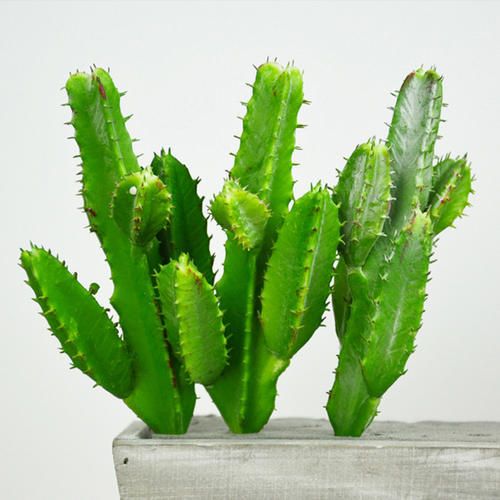 Cactus, a well-known plant of the Cactaceae family, is found mostly in dry regions worldwide. Cactus name is derived from the Greek word ‘Kaktos.’ Cactus plant comes in different shapes and forms, depending upon its species. Cactus comes in 17 genera and approximately 1750 different species. The cactus plants belong to the order of Caryophyllales. Apart from dry and humid regions, cactus can also be found in subtropical and tropical regions. In the heavy drought scenario, the roots of the cactus plant help in the survival of the plant. There are many species of  Cactus that are even found in the Atacama Desert which is one of the driest places known on the earth. Cactus is native to North and South America. Some species of genus Rhipsalis occur in East Africa, Madagascar, and Sri Lanka. 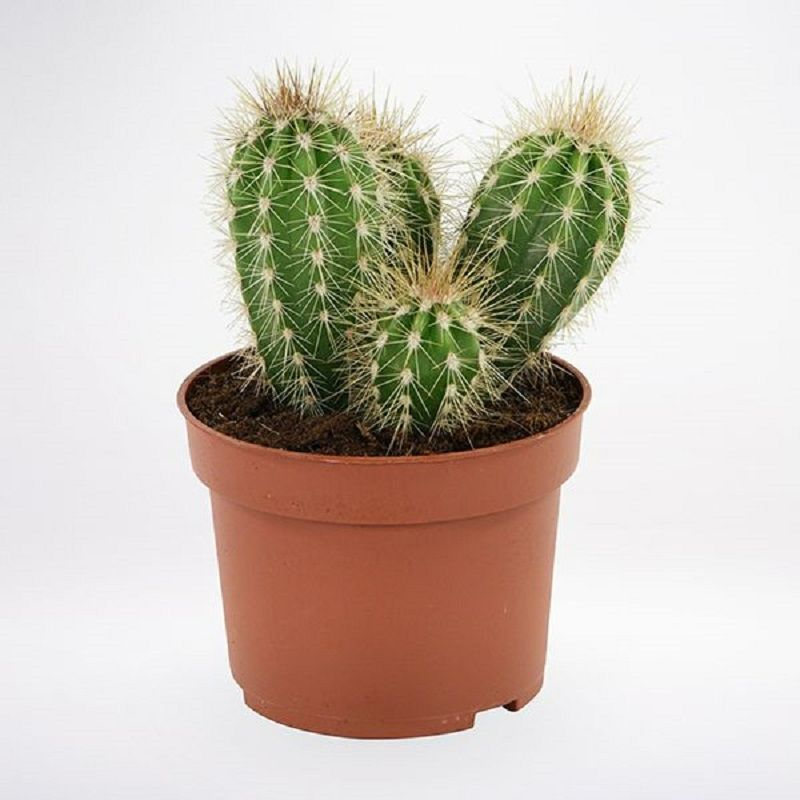 The cactus plant comes from the kingdom of “Plantae “and the phylum “Tracheophyta”. The cactus is derived from the division of the Magnoliophyta and the class is Dicotyledone. It is further divided into the subclass of Caryophyllidae, which comes under the order of Caryophyllales. The family of the cactus plant is Cactaceae, and its genus consists of about 2000 different species.

Specifications of the Cactus Plant

The cactus plant comes from the Cactaceae family. Cactus needs a lot of light to survive, specifically during the winter season. The majority of cactus plants have lost their true leaves. The leaves of the cactus plant have been transformed into spines that may be seen on the stalks. By limiting perspiration, these spines facilitate the storage of water. Because the cactus possesses thick stems that retain water, the cactus belongs to the succulent group. The existence of areoles distinguishes cactus from other vegetation plants. Areoles are cushion-like formations on the stem, where plant hair, better known as trichomes, grow. These areoles are specialized branches that can produce leaves, branches, and flowers and are only found in cacti. Sometimes the cactus plant resembles the wool because of their shape of the spikes. 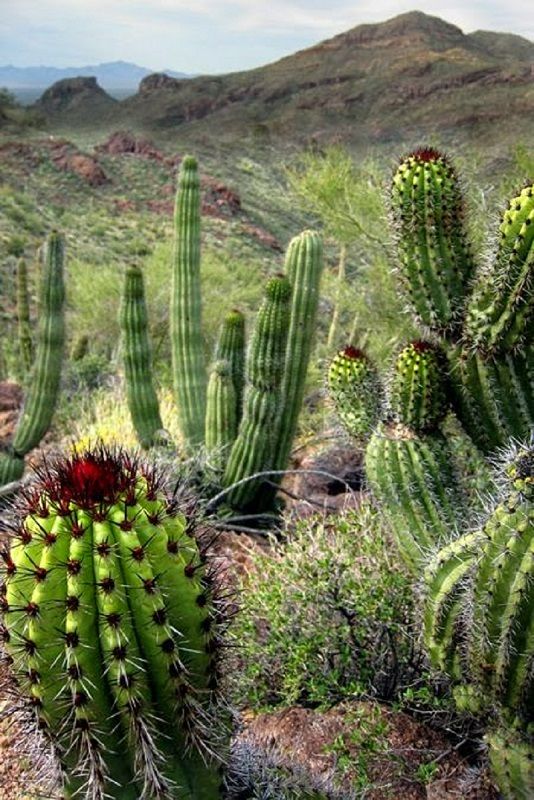 Cactus is known for its long lifespan. The stems of the cactus plant are large, robust, and carry a lot of chlorophyll. Because the leaflets of these plants have been shortened to spines to minimize the surface area available for evaporation of water, the stems are responsible for photosynthesis. There are some types of cactus plants that grow on the ground. While the other cactus plants grow on the epiphytes, rocks, and trees. Some cactus plants that live in the wild can survive upto 100 years. However, the cactus that is grown inside the soil can live upto ten years.

Characteristics of the Cactus Plant 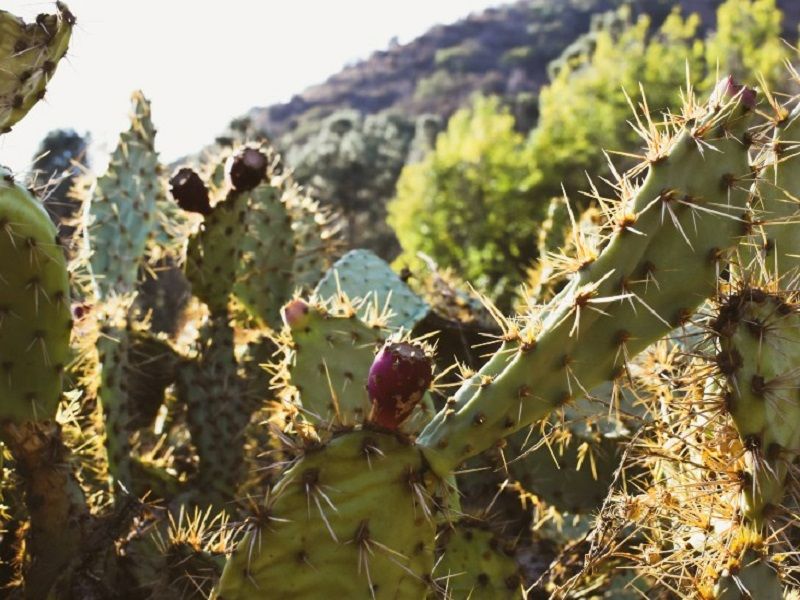 Cacti have to thrive in some of the hardest environments on the planet. They are subjected to periods of severe drought and intense heat. Cacti, like any other plant, require soil moisture, but the loss of soil and the parched, brittle texture of the soil, which leaks out water and mineral nutrients during infrequent periods of rain, present a difficulty. Cacti are specially equipped to retain these nutrients and absorb them by a tiny, shallow, but powerful root system. Cactus roots are protected from water loss by a cork-like covering. Some cacti have long, fleshy tuberous roots that serve as water storing parts. The root systems of numerous cacti are fibrous and comprised of connective tissue. The exterior of the cactus plant is lined with small absorbent hair on both the kind of roots. As the roots expand, the root hairs sprout near the terminals of the roots and are expelled and replenished by the new ones.

Parts of the Cactus Root System 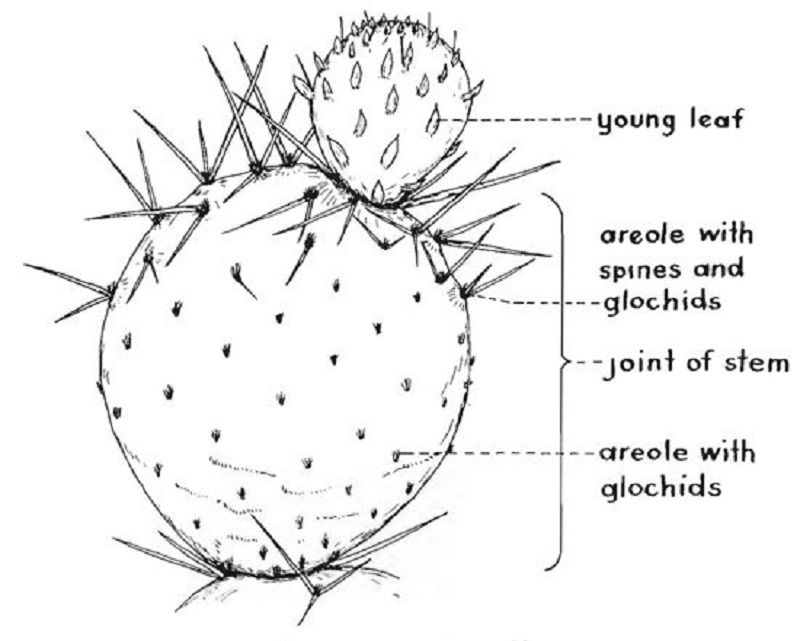 Parts of a Cactus Plant

The roots of the cactus plant enable them to live in the extreme drought conditions. Most resistant plants do not have the capacity to thrive during the harsh weather conditions. This allows them to remain alive on a range of surfaces and terrains. Are cacti abundant in America’s dry and desert regions? Yes. Is it true that cactus can only thrive in these conditions? The response is no, and this is a point that is frequently overlooked. There are types that are native to high-altitude environments (cold and dry), as well as moist environments. The cactus roots are of different types based on their shapes and sizes, for example, Taproot and Fibrous roots. 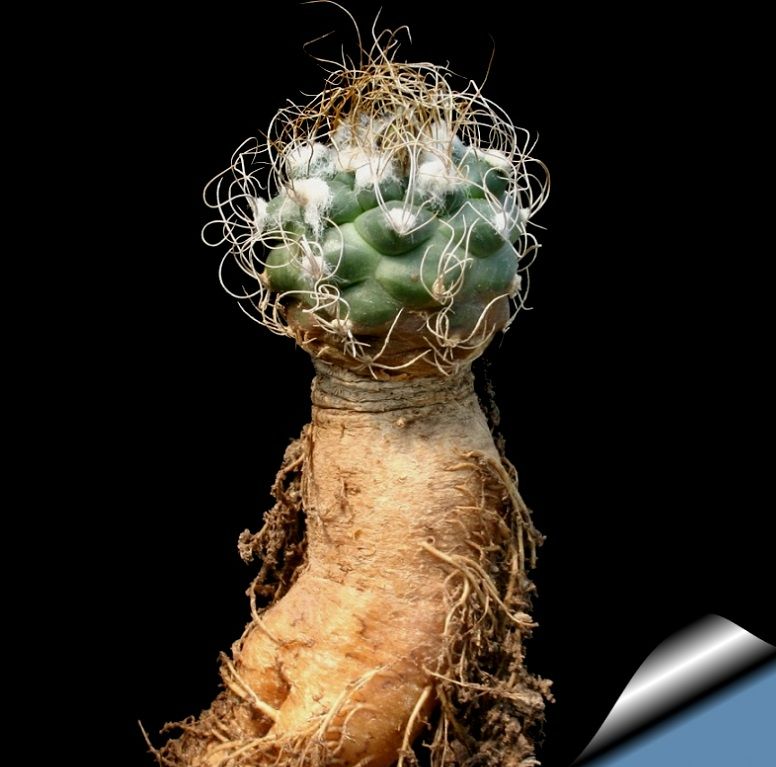 A taproot is a type of root system seen in plants that grow in shallow soils and that are large and need a strong root to support them. Many tall cactus have single or two taproots that can reach several yards into the earth. Deep roots can absorb more water sources or minerals, but they can also diminish during droughts. A cactus plant with taproot has a firmer grip on the ground and goes deeper in search of nutrients than other cacti. If you need them to develop to a huge size, use wide and strong pots for cultivating them. 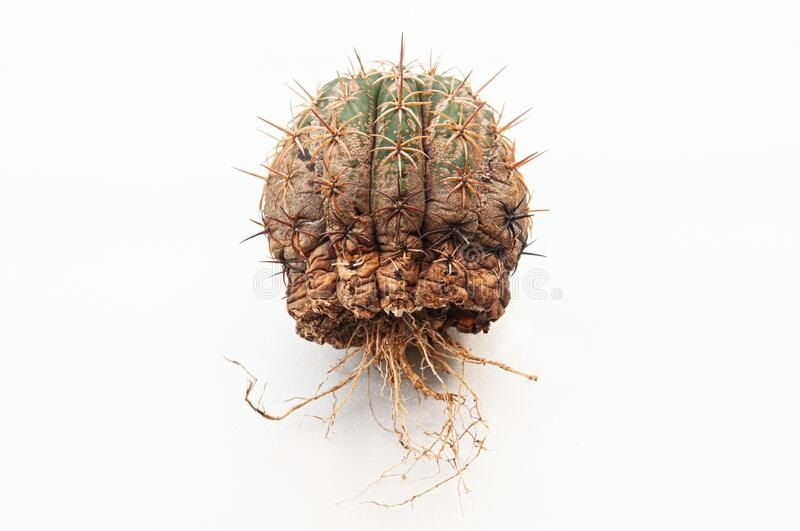 The majority of cacti have extensive root systems. Cactus roots can extend up to 15 feet out from the plant’s bottom. These roots are adjacent to the soil’s interface and assist the plant in rapidly collecting water when it rains. Throughout a heavy downpour, wrinkled roots moisten and begin to operate, and new lateral roots are immediately generated to ensure that the plant receives every last drop of hydration. During dry periods, the roots wither again, and the budding lateral roots slip off the plant. 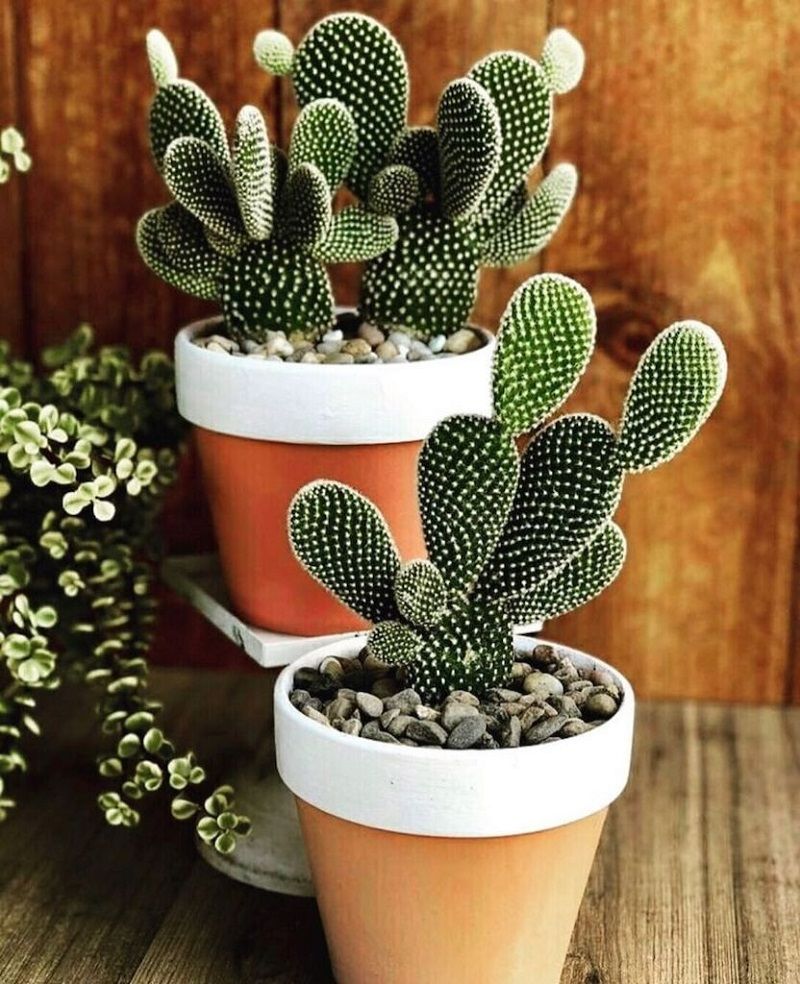 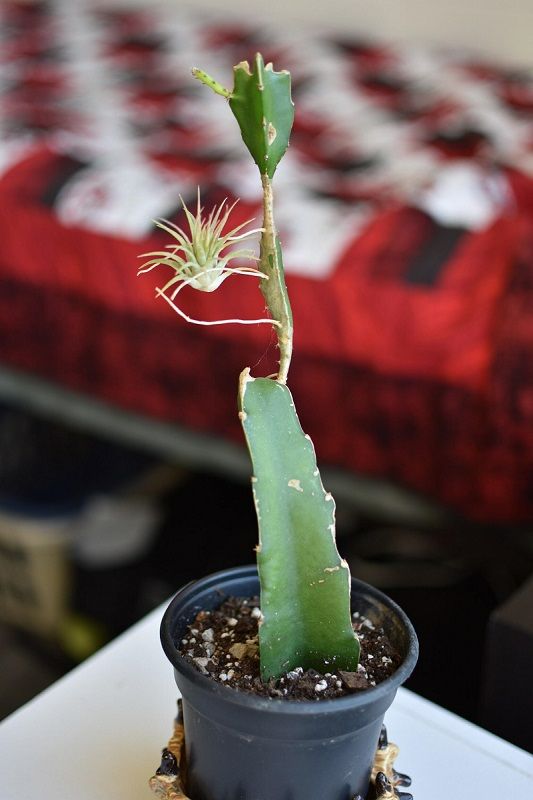 There are also some cacti that are found in tree branches or adventitious roots. These types of roots are classified as aerial roots of epiphytic cacti. These aerial roots can be seen in Orchid cacti and night-blooming cereus. The fleshy aerial roots that sprout from the edges of the stems hold the climbing cactus stems towards the trunks or rocks that sustain the plant.

Uses of the Cactus Plant 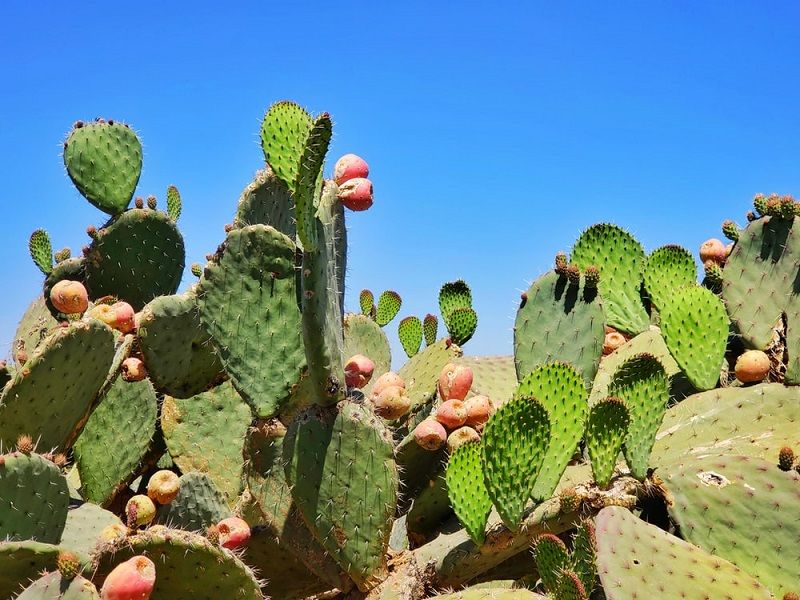 Cactus plants have many uses in our lives. Apart from giving strength to the plant in drought and desert conditions, these wonderful plants help in many ways such as: 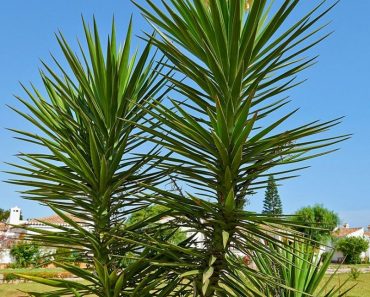 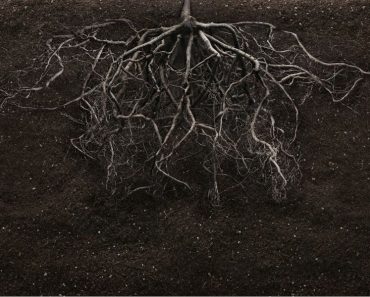 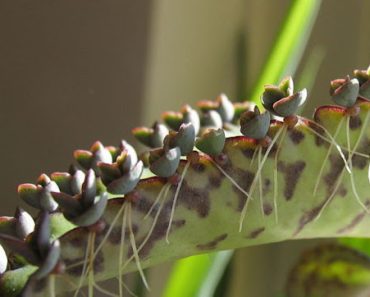 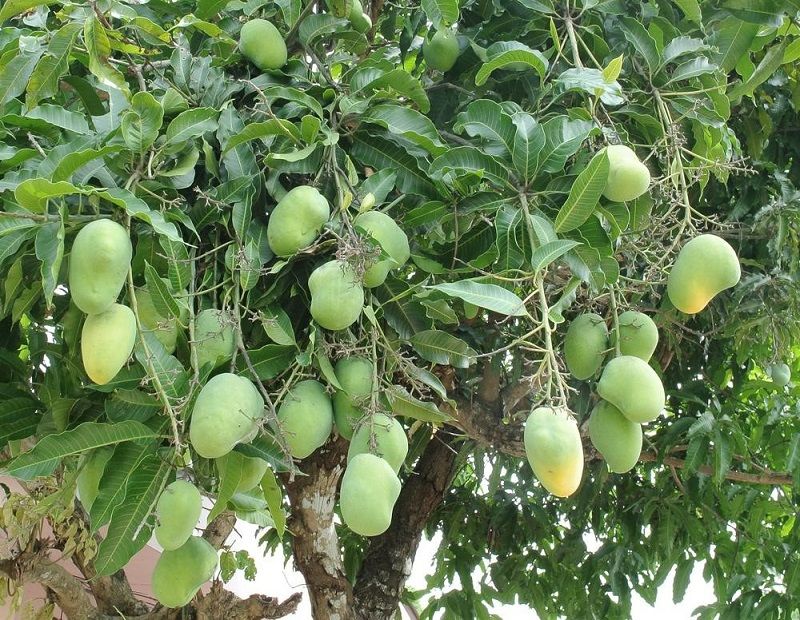 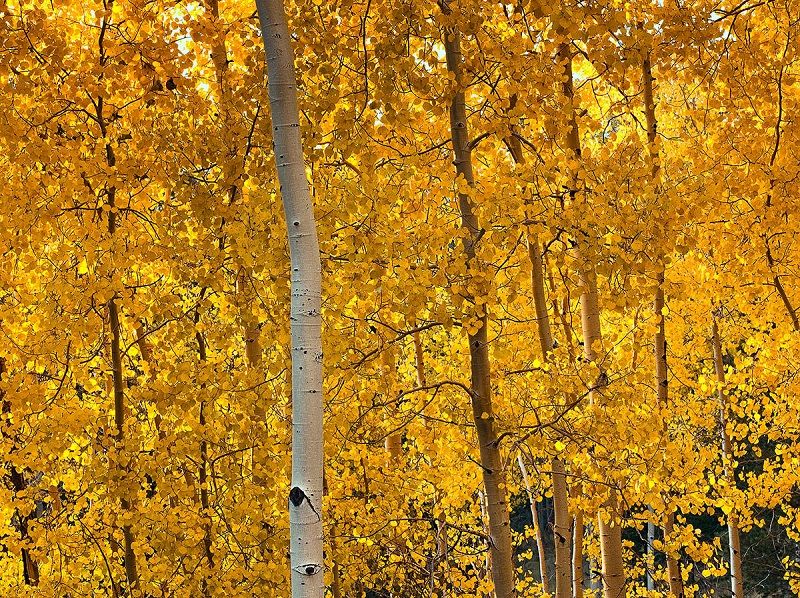 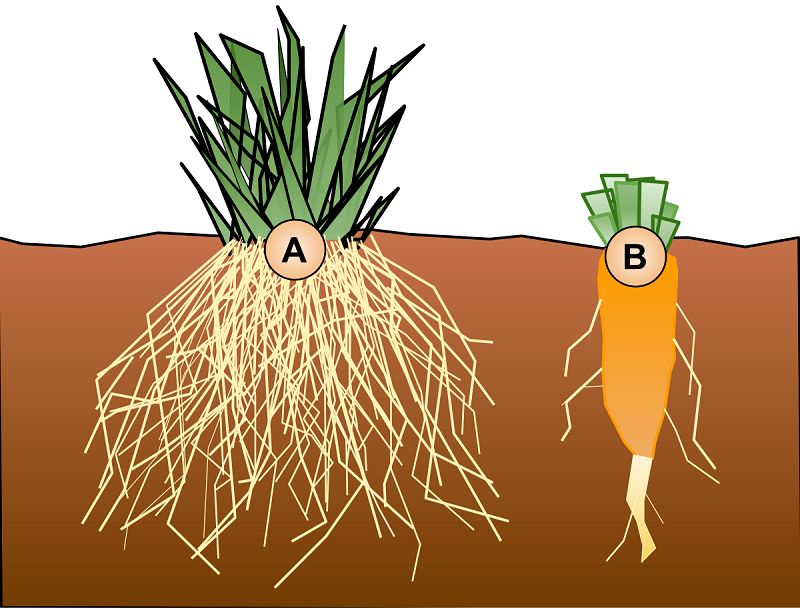